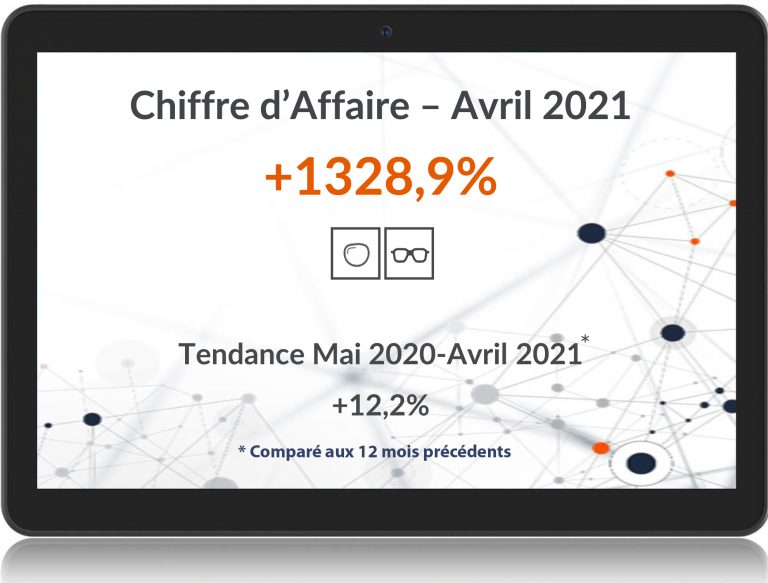 June 2021
Fielmann soft-launches lens fitting app
In the year 2020, despite the Covid-19 crisis and related retail restrictions, online sales of prescription eyewear in Germany stagnated at around one percent of total market sales according to the latest statistics from the national opticians’ association (ZVA). Commenting on this somewhat surprising data in Fielmann’s annual report, Marc Fielmann, CEO of the German-based retail group, said that customers simply preferred to delay their purchase of eyeglasses rather than buying them online, as evidenced by the much increased traffic in the group’s stores in between lockdown episodes.
In the same period however, the share of e-commerce in German optical retail sales increased from 9 to 11 percent in the sunglasses’ category and to a record 42 percent for contact lenses. In this last product segment, Fielman said that it dispatched a total of 1.3 million packages last year, or more than half of its contact lenses’ sales, overperforming the market.
The German-based optical retail group has significantly increased its overall digital footprint in 2020, with a total of 19 million online interactions with customers, through appointments’ bookings, online shopping or orders’ tracking for example, a 40 percent jump from 2019.
Fielmann processed roughly 6 million online bookings of in-store appointments last year, a system that resulted in productivity improvements, stores’ footfall optimization and a better customer service as the available resources are matched with the anticipated clients’ traffic. The company said it would keep the system in place post Covid.
The omnichannel distribution has been a pillar of Fielmann’s strategy in recent years and the group is widely seen as a digitization leader in the optical retail sector. However, it is taking a cautious approach with regard to lens fitting and eyesight testing. The group said that accurate measurements for both purposes were not yet fully possible online and that it would launch its own measurement technologies as soon as it is confident that they can meet the brand’s quality standards.
It is therefore not surprising that the group opted for a soft launch for its Brille: Fielman, an application hat embeds a 3D try-on tool and Fielmann’s proprietary lens fitting technology. After a successful test in some of its stores at the start of this year, the application has been launched for customers in April, but its use is currently limited to the owners of last generation iPhones, as their embarked depth sensors are said to guarantee the same quality standards as in-store lens fitting measurements.
The new application comes with two other important limitations. Firstly, only refractions up to +/- 2.5 diopters can be processed by the app and, secondly, only customers with an existing Fielmann account with preregistered prescription data can order eyeglasses with their smartphone. In all other cases and in particular for progressive lenses, users are invited to book an in-store appointment online first, another clear indication of the group’s omnichannel strategy.
The application, which is currently rated 4.6/5 on the Apple store after 56 votes, is scheduled to be developed further and rolled out more largely in the current year.
Fielmann has already invested more than €15 million in measurement technologies, split between investments in other companies and in-house research, mostly through its Fielmann Ventures’ subsidiary. External investments notably include a minority share in Fittingbox, a market leader in virtual try-on solutions. Fielmann said that both partners were benefiting from strong synergies between the French company’s digital technologies and its own expertise in optical retail, and that it intended to strengthen the collaboration in the future.
Fielmann Ventures is presented by the group as a research unit that operates as a collaborative venture where strategic partners join forces to develop disruptive technologies for the benefit of the larger optical sector. Besides Fittingbox, the project includes Ubimax, a leader for enterprise wearables and augmented reality solutions in which Fielmann bought a minority share in 2020, as well as other unnamed partners.
The group’s own research and development efforts focus on lens fitting and the viability of online eyesight tests in the future. Together with the R&D departments of other companies and scientists, Fielmann Ventures is working on online eye tests that will eventually take measurements currently processed by auto refractors. Fielmann filed its first patent in this field in 2019 and said that others would soon follow. In total, the company has registered 24 patents for online measurement technologies.
In the short term, Fielmann estimates that only a few percent of its prescription eyewear business will switch to pure online sales. And in the longer term, even with a qualitative and reliable digital measurement technology, the group expects that its annual e-commerce sales will be limited to about €400 million, or roughly 20 percent of its total revenues, as the majority of its customers will still prefer a personal service in store.

Connect to www.ewintelligence.com for more business news and analysis. 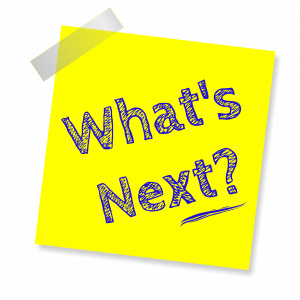 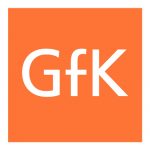 Industry Intelligence that keeps you ahead of the competition.
Gain unparalleled insights about the international eyewear industry from Eyewear Intelligence .

everything's where you left it.